Ray Acheson is the Director of Reaching Critical Will. They provide analysis, research, and advocacy across a range of disarmament issues from an antimilitarist feminist perspective. Ray represents WILPF on the steering committees of the International Campaign to Abolish Nuclear Weapons (ICAN), the Campaign to Stop Killer Robots, and the International Network on Explosive Weapons. They also work to challenge the international arms trade, war profiteering, and the patriarchal and racist structures of war and armed violence. Ray has an Honours BA in Peace and Conflict Studies from the University of Toronto and an MA in Politics from The New School for Social Research and is currently a Visiting Research Collaborator at Princeton University. Ray previously worked for the Institute for Defense and Disarmament Studies. They are a 2018 UN Women Metro-NY "Champion of Change" and recipient of a 2020 Nuclear Free Future Award. Allison Pytlak is the Programme Consultant for Reaching Critical Will. She contributes to the organisation's monitoring and analysis of disarmament processes as well as its research and other publications, as well as liaises with UN, government, and civil society colleagues. Prior to this role, Allison worked in policy and advocacy with the Control Arms coalition focusing on the Arms Trade Treaty. She has also worked with Religions for Peace and Mines Action Canada on a broader range of arms issues, and has significant experience in campaigning and advocacy, research and writing, project management and multilateral treaty negotiations. Allison has a BA in International Relations from the University of Toronto and an MA, also in International Relations, from the City University of New York. She is an expert with the Forum on the Arms Trade and a 2018 UN Women Metro-NY "Champion of Change". 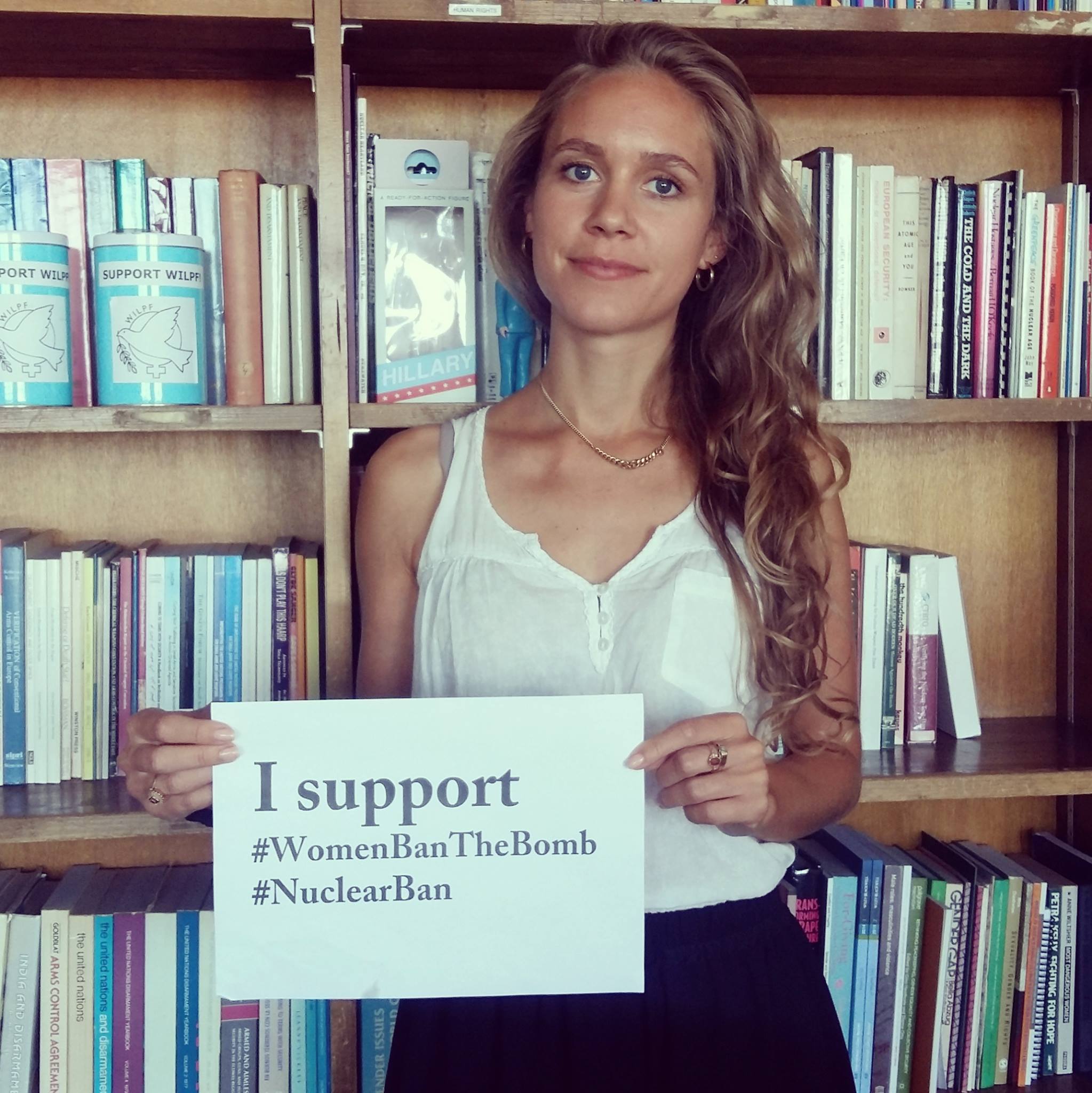 Katrin Geyer is the Reaching Critical Will Associate. She supports the organisation’s monitoring, advocacy, and research on a wide range of disarmament issues. Prior to this role, Katrin was first an intern and then a Consultant to WILPF’s Human Rights Programme. She has an Honours BA Liberal Arts degree from the University College Maastricht and an MA in Human Rights from the University College London.