Explosive weapons and the right to health, education, and adequate housing

Together with WILPF's Human Rights programme, Reaching Critical Will prepared three briefs to the Committee on Economic, Social, and Cultural Rights on the transfer of weapons from France, Sweden, and the United Kingdom to Saudi Arabia and the use of explosive weapons in populated areas in Yemen. 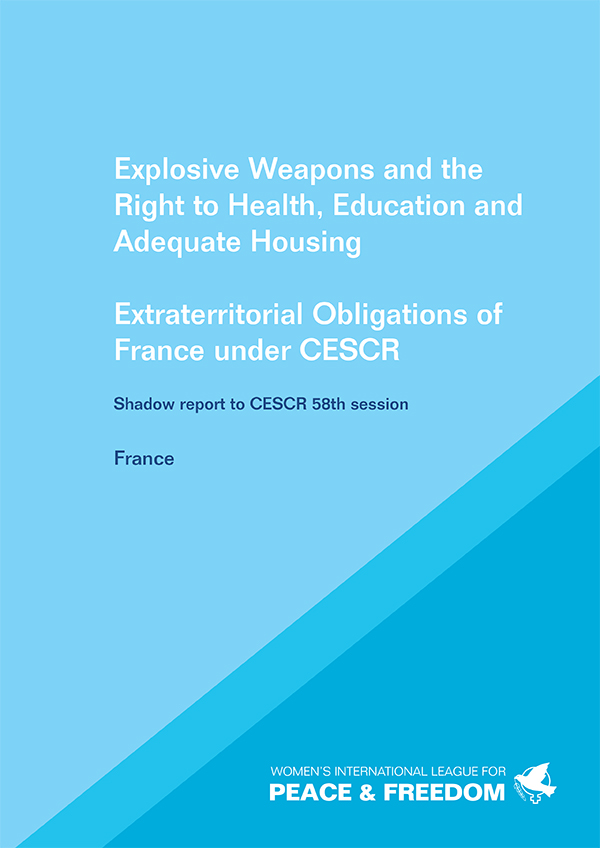 These reports argue that international exports of arms and arms licences can give rise to an extraterritorial responsibility for human rights violations. States must conduct thorough risk assessments prior to granting permits for arms exports, and to refuse arms exports when there is risk that they could be used to violate international human rights law, as has been recognised and mandated by the Arms Trade Treaty.

The briefs use as a case study the arms sales to members of the coalition of the Saudi Arabian-led military intervention in Yemen. The coalition is using explosive weapons in populated areas, killing and injuring civilians and causing destruction to civilian infrastructure. Of particular relevance for this report, these strikes have had a direct impact on the rights to adequate housing, health, and education. In each of the three cases, WILPF found that the arms exporting state violated the International 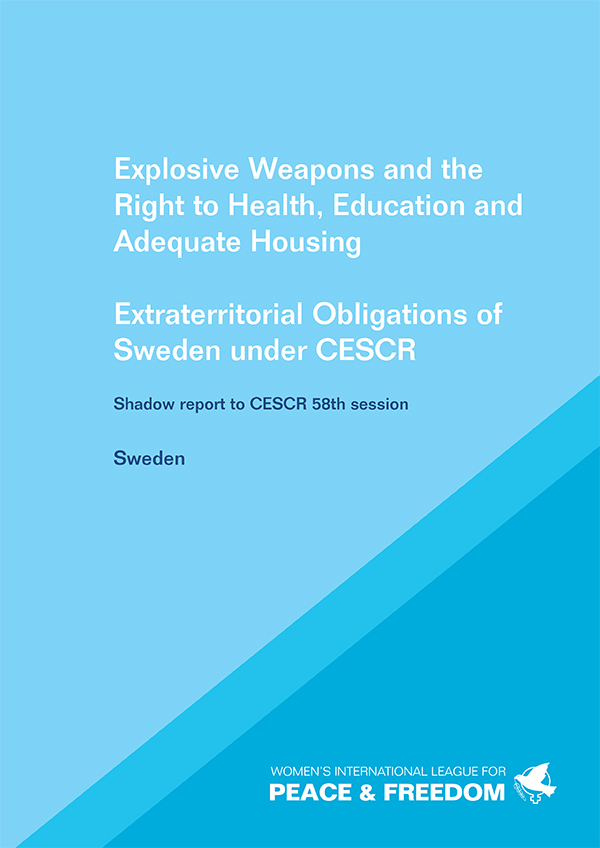 Covenant on Economic, Social and Cultural Rights and recommends that it establish a mechanism for rigorous, transparent, and gendered risk assessments of international transfers of arms and export licences by adopting national legislation and policies to this effect, developed in full consultation with civil society organisations, and to deny authorisation of any arms sales or transfers when there is a risk that the weapons would be used to commit or facilitate human rights violations.

Published in May 2016 by the Women's International League for 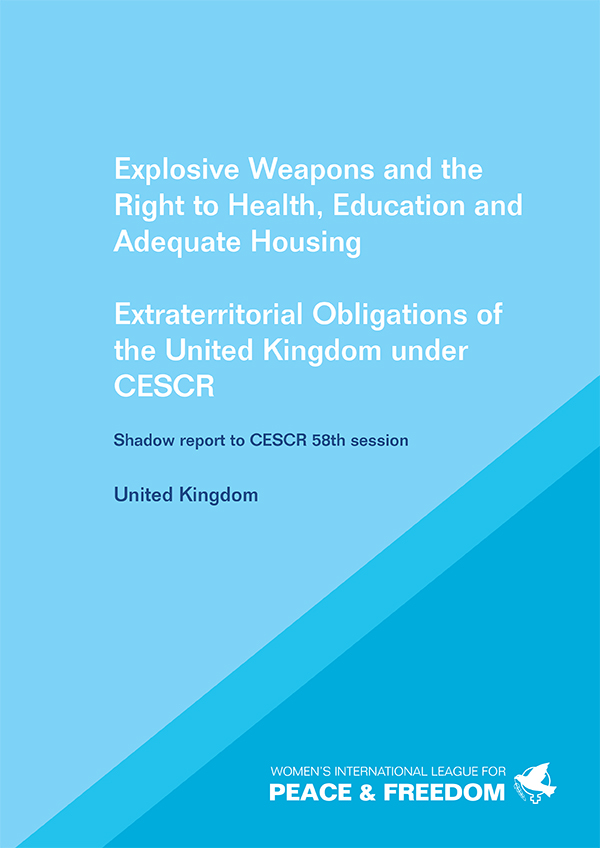 We are delighted to offer the online versions of these reports for free, but please consider making a donation to Reaching Critical Will to help us continue producing the research, materials, and information services that we provide.