One year after the release of the groundbreaking 2012 report Assuring destruction forever: nuclear weapon modernization around the world, nuclear-armed states have continued to invest in modernization of their nuclear systems. 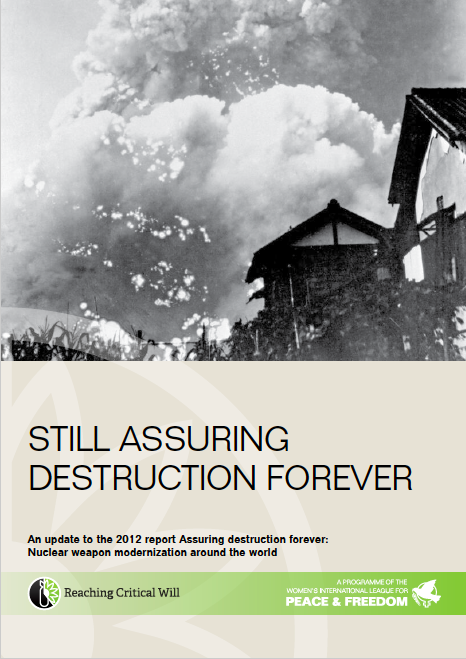 Edited by Ray Acheson • Published by Reaching Critical Will, a programme of the Women’s International League for Peace and Freedom • Second Edition (2021) • First published in 2013.