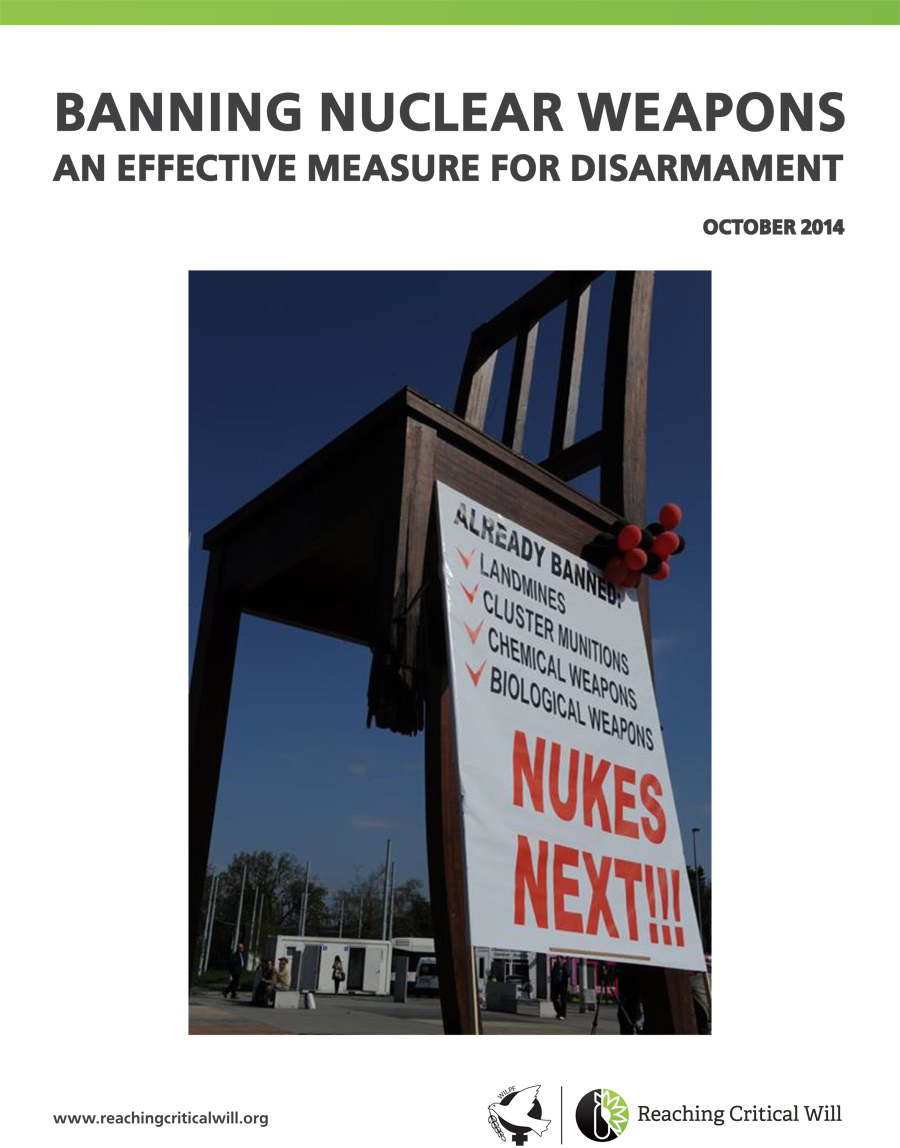 This paper explores the effective measures for nuclear disarmament presented by the New Agenda Coalition in its 2014 NPT working paper.

Frustrated with the failure of nuclear-armed states to effectively pursue (let alone achieve) nuclear disarmament, the New Agenda Coalition (NAC) explored a range of options for moving forward in a working paper it tabled at the 2014 nuclear Non-Proliferation Treaty (NPT) Preparatory Committee. These options included a nuclear weapons convention, a ban treaty, a framework agreement, and a hybrid.

This paper examines the first three of these options and argues that in the current context the most effective and achievable measure for nuclear disarmament is a treaty banning nuclear weapons. Such a treaty would provide the framework for the prohibition and elimination of nuclear weapons, bridging “the gap between the aspirations for nuclear disarmament and the seemingly intractable legal and political landscape that exists today.”